Every summer since 2007 I have created an intricate set of college football predictions for each upcoming season.  This year is no exception, as I will be using my blog over the next few weeks to publish my 14th annual college football preview guide.

Obviously, this year’s guide is different than any of my past editions given the uncertainty as to whether there is even going to be a college football season or not due to Covid-19.  I delayed the publication of this guide for a few weeks hoping we would get more clarity on the issue, but instead all we have is an announcement from several conferences that they will be playing only conference games this season.  Unfortunately, there has been no clarity from anyone on how that announcement will effect bowl eligibility, playoff rankings, etc.  As a result, I have decided to go ahead and publish my preseason guide based on my projections for every team’s entire season.  I know that there is an extremely high probability that all of these games won’t be played, but given the uncertainty of how much of the season will be played at all, I feel like the steadfast thing to do at this point is to go ahead and project out the entire season as originally scheduled.

Here are the release dates for each of my predictions and articles.

Without further ado, let’s get things started My inaugural 2020 college football preview entry is one of two new columns.  I have a stumbled upon several interesting stats and tidbits in my hours of offseason college football research so I decided to open up this year’s guide with a compilation of these facts.  I apologize that some of these facts and tidbits are from last year’s article, but if they still apply, then I think they are worth publishing again.  These are in order from least astonishing to most astonishing.

10.  The Ohio Bobcats have not won a conference title since 1968– Some of you may have heard this before but it bears repeating given how good this program has been over the last decade or so.  Every year the Bobcats are seemingly in contention and lose either the conference title game or a key late season regular season game that costs them a division crown.  This season they are once again the preseason favorites to win the MAC East and reach the MAC Title Game, so we will see if they can finally break through. 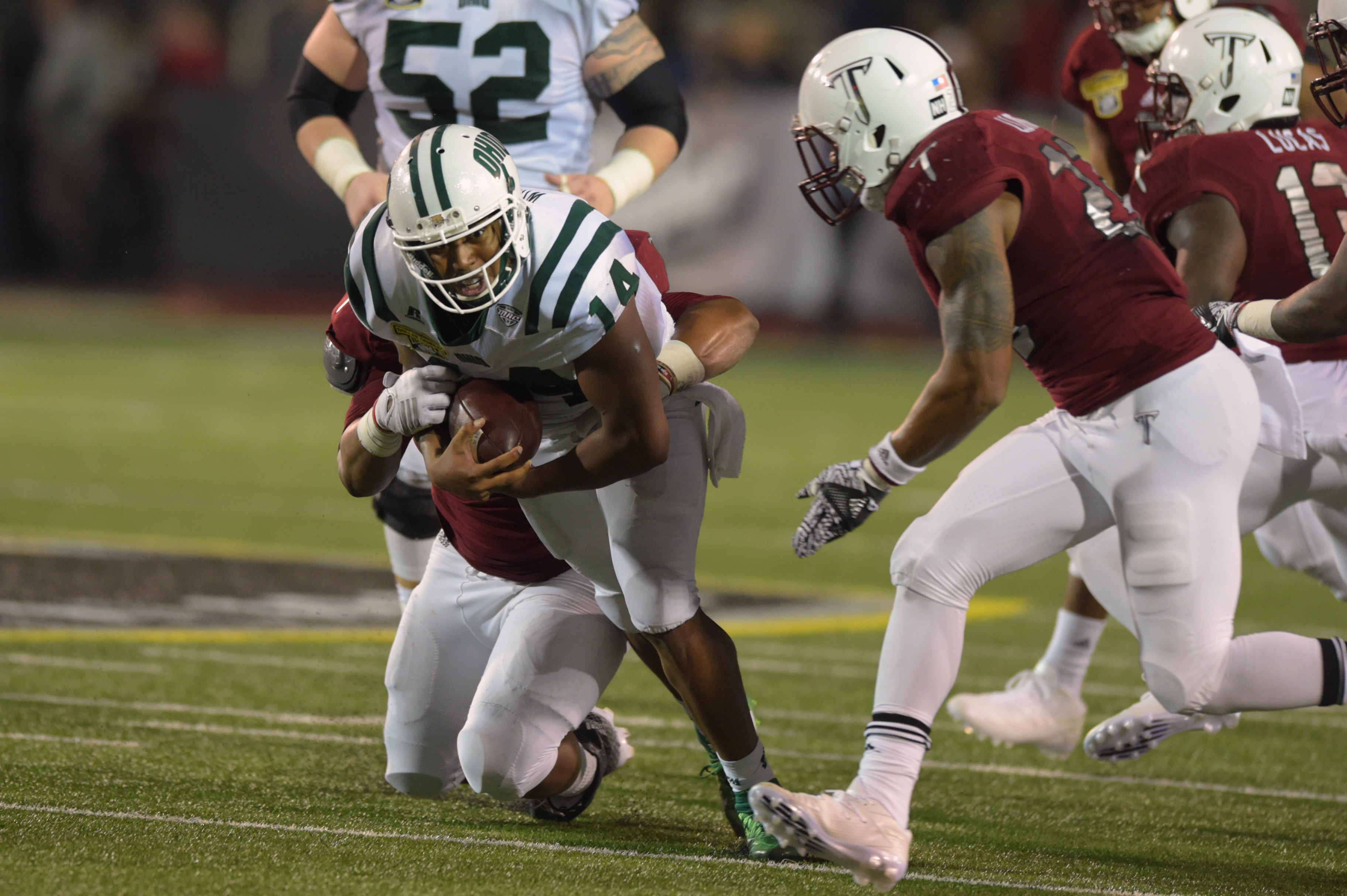 9.  There are only three FBS teams never to make a bowl game: Coastal Carolina, UMass, and Texas State– All three of these programs are relatively new to FBS so not a huge surprise but its still interesting to try and keep tabs on teams searching for their first bowl bid.  Charlotte and Liberty broke through with their first bowl appearances last season.

8.  Northern Illinois is 1-11 against SEC teams.  So who is the one team they beat?…Alabama– this one speaks for itself.  The Huskies upset over the Tide came in 2003.  They had a good chance of knocking off Vanderbilt last season but couldn’t seal the deal. 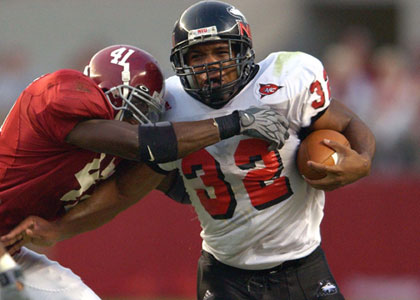 7.  Wake Forest has not beaten at Top 10 team since 1946– I have to include at least one fact about my alma mater, even if it isn’t a positive one.  The Deacs haven’t exactly been a football powerhouse over the years, but they have knocked off several top 10 teams and won two ACC championships, so this statistic is still somewhat surprising.

6.  Ball State is the worst bowl team in the country with an incredible 0-7 mark– you think the Cardinals would have come out victorious in one of their seven bowl appearances don’t you?  Especially when you consider they were seven point favorites in their last bowl game in 2013.

5.  California has won its last 6 road openers including wins over Washington, Texas, UNC, Northwestern, and Brigham Young– Pretty impressive for a squad that has been fairly mediocre over the past half decade.  Last year they accomplished this feat by pulling off an upset over Washington as a 13 point underdog.  They would have been heavily favorite in their road opener this year against UNLV in week 1, but due to Pac-12’s previously announced non-conference cancellations,  the Bears road opener won’t likely come until October 3rd when the Cal visit Wazzu.  The Golden Bears will likely come in as a slight favorite in that one.

4.  Colorado has had 11 bowl play-in games the past three seasons and lost all 11 games– Another crazy stat from the Pac-12.  You will see that according to my predictions the Buffs won’t have to worry about bowl play-in games this season as I have them comfortably out of the bowl picture at just 1-10! 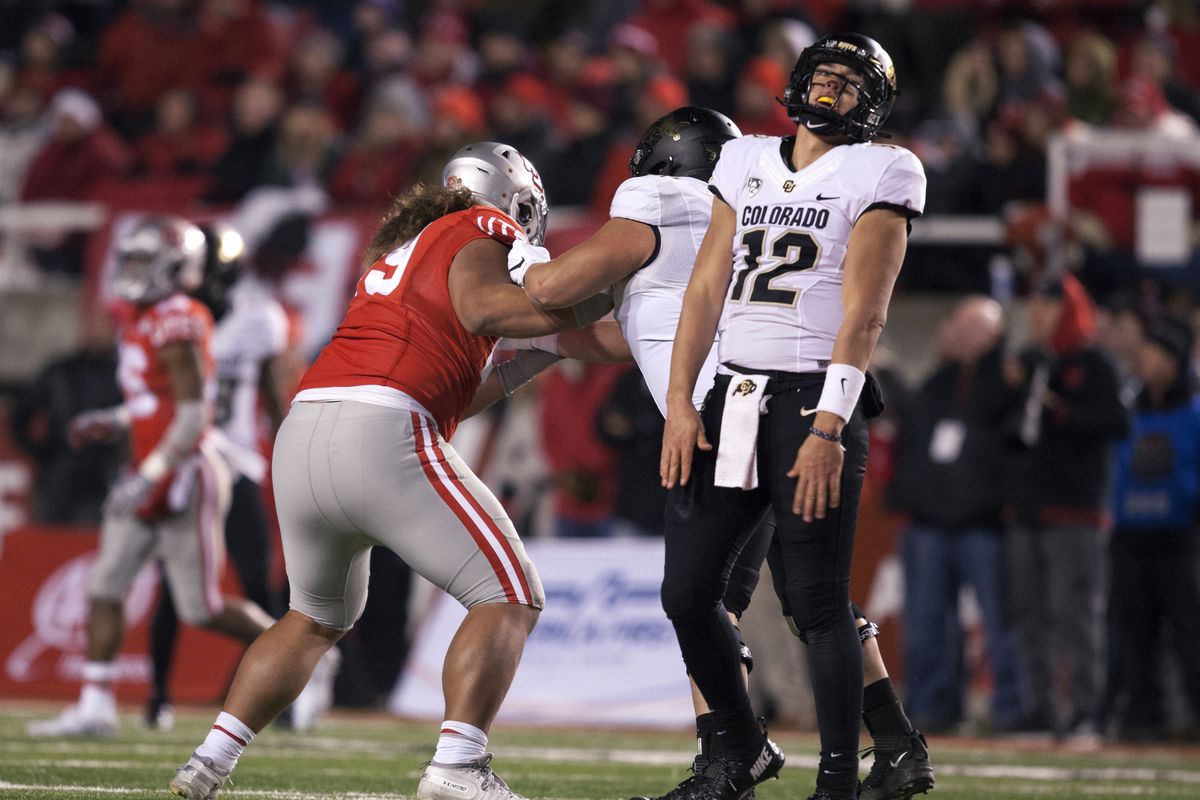 3.  Alabama still hasn’t lost to a team from the SEC East since South Carolina beat them in 2010– It has been a full decade since anyone from the SEC East has knocked off the Tide.  This year the Tide may struggle to keep that streak going as Alabama faces Georgia from the East and an improving Tennessee squad, not to mention a potential SEC Title Game matchup against either one of those squads or Florida. 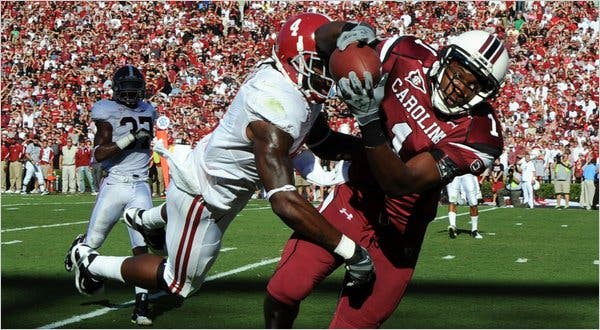 1.  The teams with the best bowl win percentage in all of FBS are: Appalachian State, Florida Atlantic, Liberty, Old Dominion, and New Mexico State – These are your football mega powers that have never lost a bowl game folks.  Five Group of 5 schools, two of which are perennially awful (New Mexico State and ODU) and one of which joined the FBS just two seasons ago (Liberty). 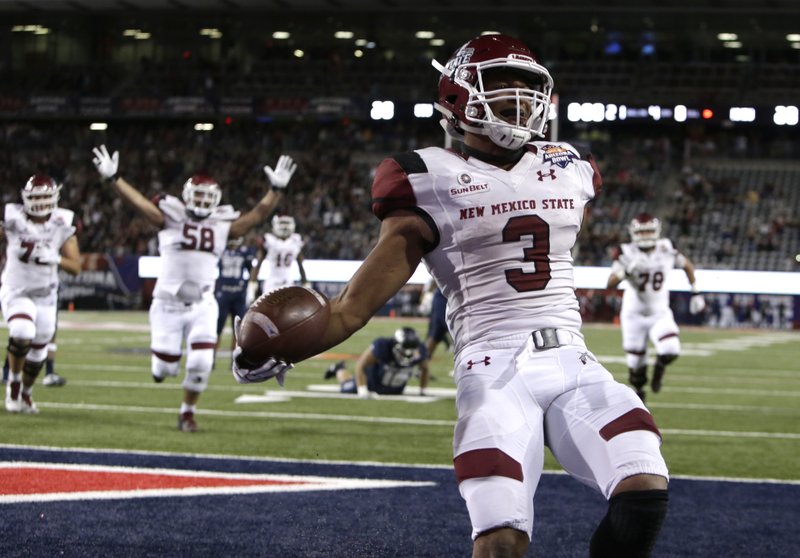