Now that I have thoroughly analyzed the hypothetical college football season, I have decided to engage in a similar analysis for the National Football League.  I have never made a set of pro football preseason predictions before, but given the uncertainty of the college season in 2020, I thought I would do some NFL analysis in case that is the only game in town this fall.  Much like my college preview, I have gone through and analyzed every NFL team’s regular season and postseason, as well as selected my disappointment and surprise teams and upsets to watch out for.   Here is my full predicted final ranking of all 32 teams.  The teams in bold are the ones predicted to play in this year’s NFL Playoffs.

As you can see, I am predicting Drew Brees to win one last title with the New Orleans Saints as this team has been too good for too long not to finally break through one more time.  I think it will help this team a lot not to have the pressure of being the team to beat in the NFC this season, and even though their division should be much tougher in 2020, I am predicting them to see a favorable playoff draw (see yesterday’s article) which should allow them to make a deep run. 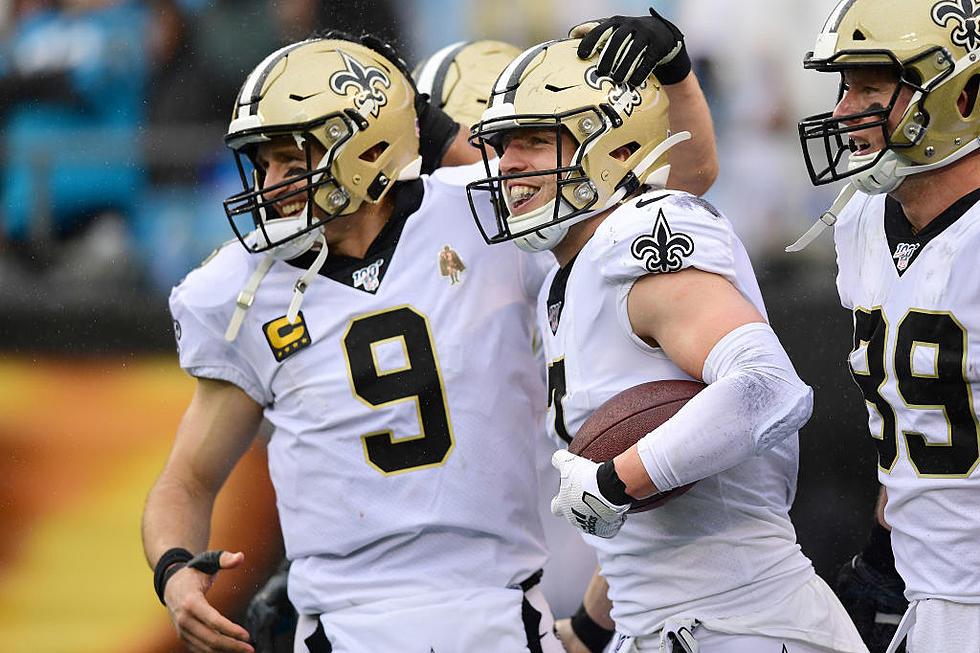