Now that I have thoroughly analyzed the hypothetical college football season, I have decided to engage in a similar analysis for the National Football League.  I have never made a set of pro football preseason predictions before, but given the uncertainty of the college season in 2020, I thought I would do some NFL analysis in case that is the only game in town this fall.  Much like my college preview, I have gone through and analyzed every NFL team’s regular season and postseason, as well as selected my disappointment and surprise teams and upsets to watch out for.

Without further ado, here are the teams I am predicting to surprise this season.  These teams are ordered in the relative disparity between my picks and the experts average while also taking into account the significance of each pick.

As you can see above, the LA Chargers are my # 1 surprise pick.  No matter who takes the reigns at quarterback between Tyron Taylor and Justin Herbert, the offense should be much more balanced than in years past, allowing this squad to ride a favorable schedule to a 10-6 regular season record and a # 5 seed in this year’s playoffs. 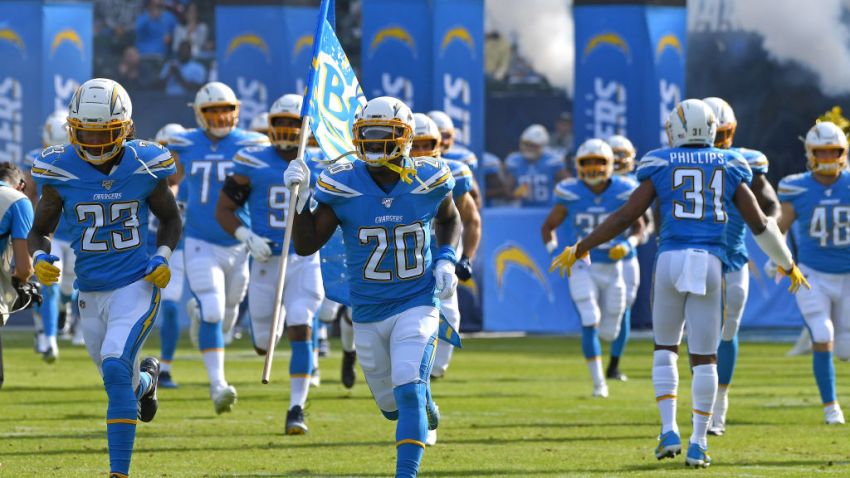